Shivangi is a female contestant she is one of the top 2o contestant in super singer season 7, her native is Tamil Nadu. In the Introduction round, sang the good song  from Movie Salangai Oli song name  “Nadha Vinodangal” along with Sowjanya and Vaishagan.

Shivangi is selected in the team of judges Anuradha and Unni Krishnan team.team. 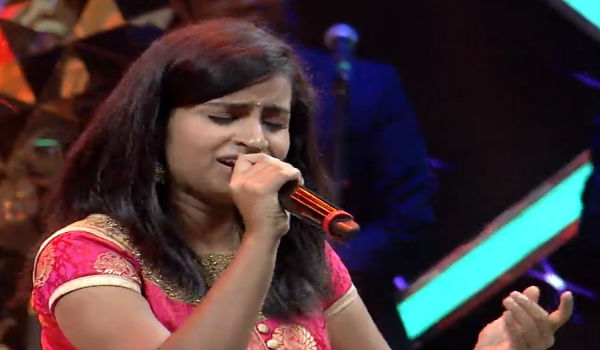 Introduction Round – Shivangi sang the good song  from Movie Salangai Oli song name  “Nadha Vinodangal” along with Sowjanya and Vaishagan.

Duet Challenge – In the Duet challenge round Shivangi Sang  old melody song Thanga Selai  along with other super singer contestant Murugan. She got noticed from this song and acting performance.

Solo Round –  Shivangi Sang the Melody  “Kanna Kattu Podhum” from the Vijay sethupathi flim Rekka. She also Impressed all the four panel of judges. Shivangi lost the Solo Competition Round against other super singer co-contestant Punya.

Devotional Round challenge – She Sung the Lord Murugan movie Panchavarana Kili. where Song is  Azhagan Muruganidam. In this devotional Battle, Shivangi won against contestant Lakshmi Priya.

Super singer season 7 based on public voting Shivangi last votes from public is 1231850.

Shivangi battle with others in super singer season 7 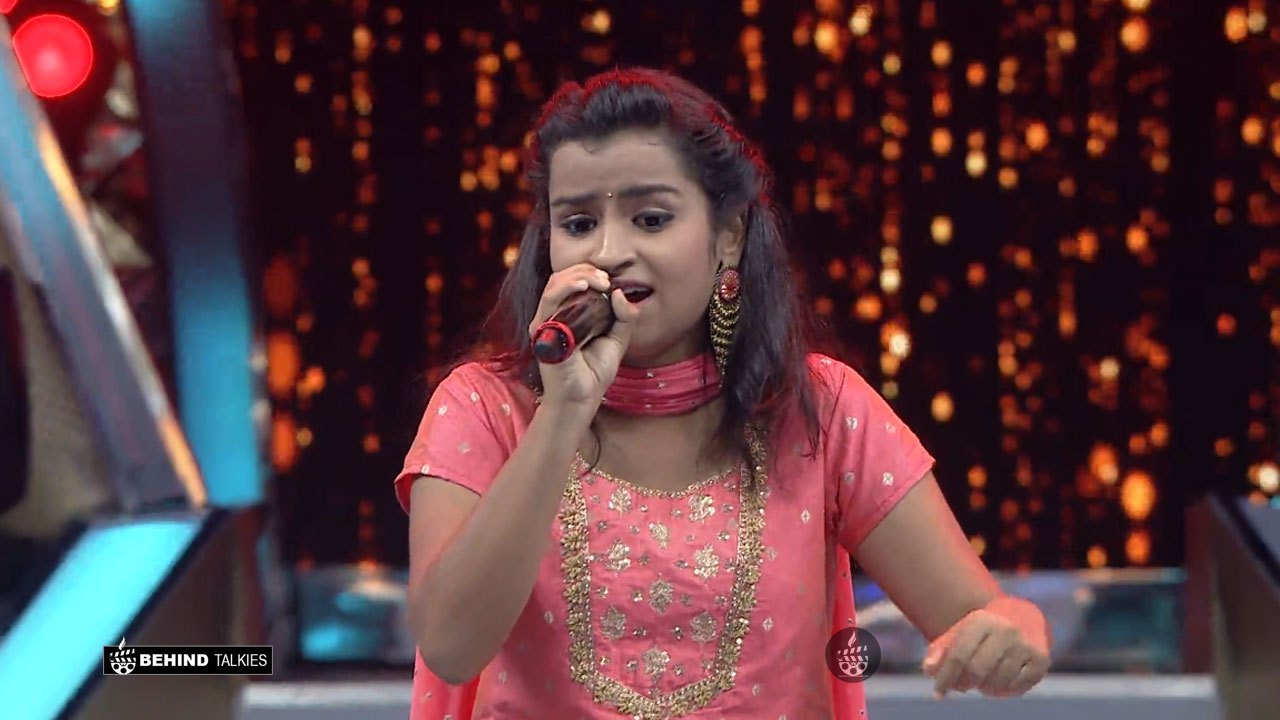 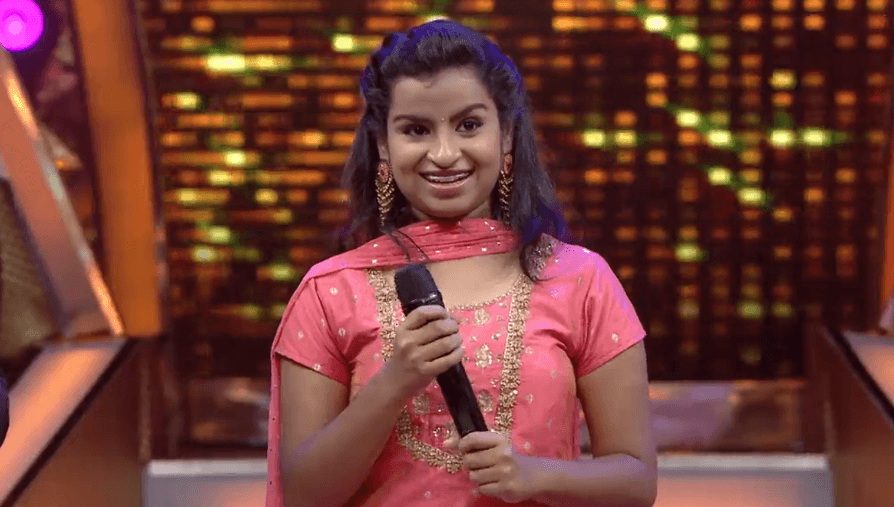 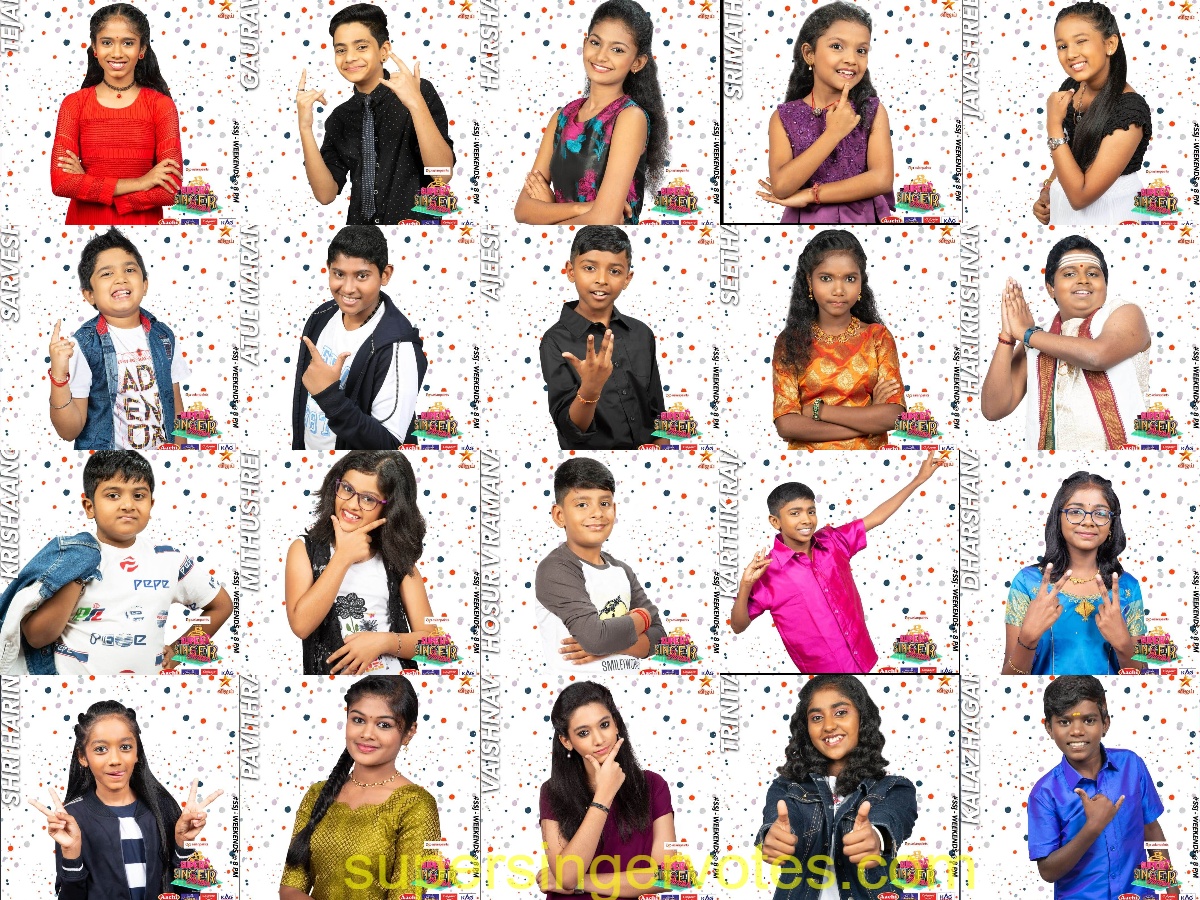 The 7th Super Singer junior will be launched at 8:00 PM on February 22, 2020. Judges will select the top 20 children and play with each other to win season 7 awards.

Vijay TV conducted the Tamil Nadu auditions to find the best voice from 6 to 15 years. Super Singers previous title Winners like Priyanka, Aajeedh, Alka Ajith, Spoorthi, Preethika, and Rithik have already been given this series. The deserving talents mark the music industry besides the champion.

Check out below top 20 contestants for Super Singer Junior 7