The super singer was an Indian Tamil language television singing reality show. The sixth season of the singing television reality show was aired on the Star Vijay. The show was started in January and has grand finales recently. the super singer has successfully completed there six seasons. Here are the complete details related to the Super Singer 6 judges.

Kalpana Raghavendar is an Indian playback singer who known for her works in Telugu and Tamil film industry. She had sung more than 1000 songs in the cine industry. She is the daughter of popular Singer T. S. Raghavendra. Kalpana is the winner of 2010 Star Singer Season 5 television show conducted by Asianet channel. She is also one of the contestants of Bigg Boss Telugu Season 1, telecast in Star Maa. Check out full bio here Kalpana Raghavendar. 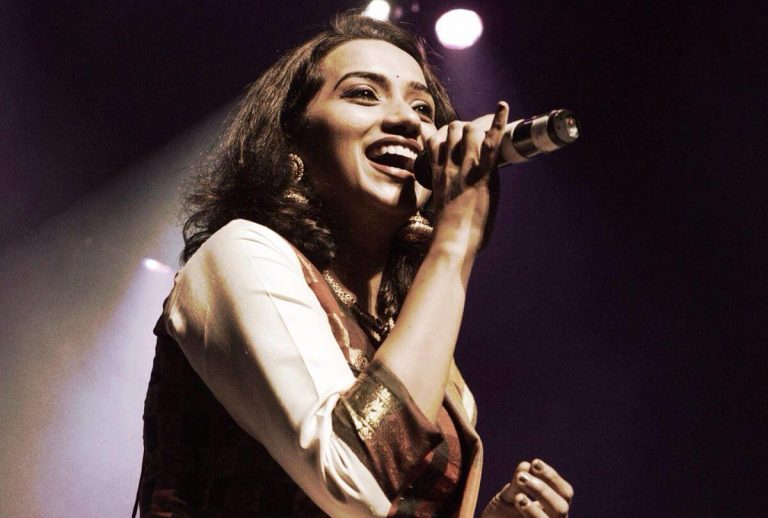 S. P. B. Charan is an Indian Playback singer, producer, and actor, who predominantly works in Tamil film industry. He is the son of popular Indian singer S. P. Balasubrahmanyam. He made his debut song “vaana vatsayana” which was composed by Mani Sharma. As a playback singer, his last song is “Aaja Meri Soniye” for the movie Saroja which was composed by Yuvan Shankar Raja along with Premji Amaren, Vijay Yesudas. Check out full bio here S. P. B. Charan. 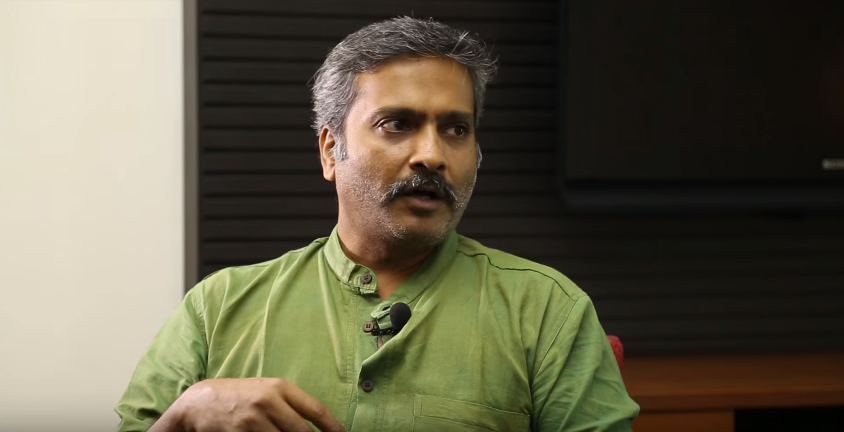 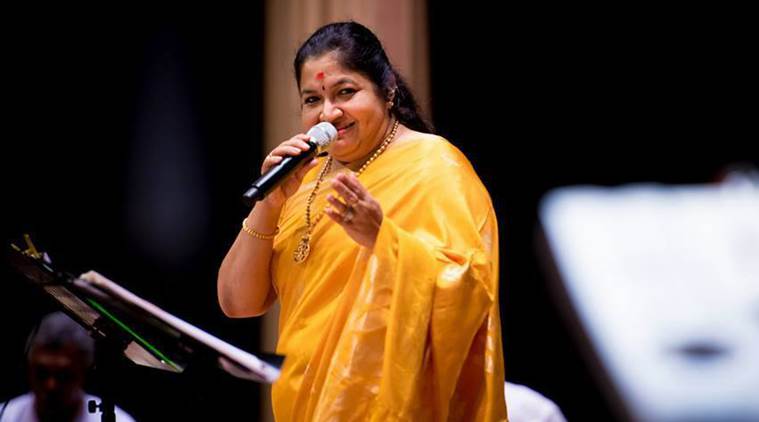 Shankar Mahadevan is one of the amazing Indian Play Back Singer as well as Music Composer who is being the part of Shankar–Ehsaan–Loy composing trio team. He is a National Award winner for four times, and also he has won the award three times for Best Playback Singer. Also, he won the Best Music Director award once. 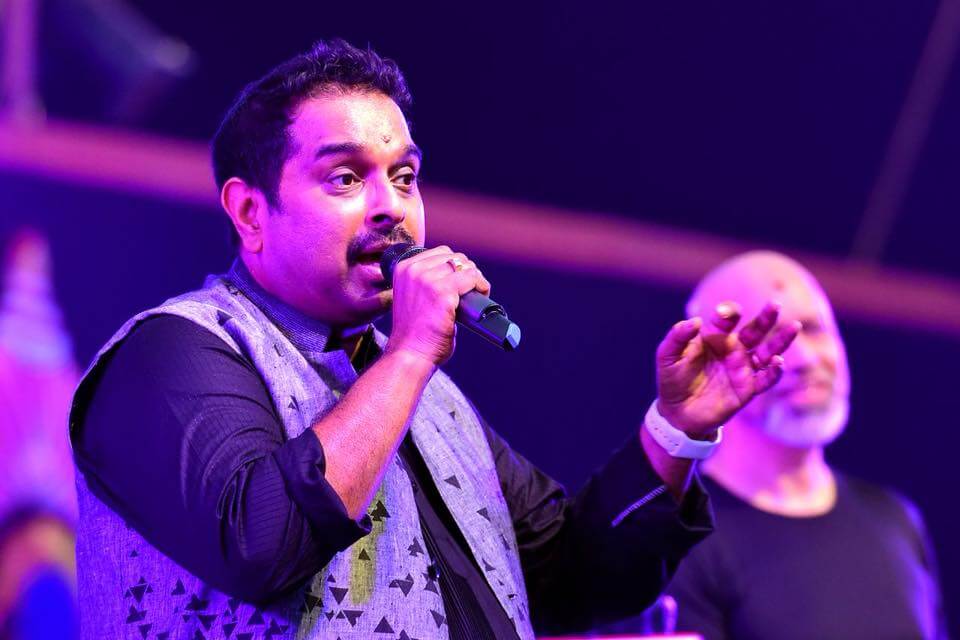 Priyanka Deshpande and ma ka pa Anada were the hosts of the popular television reality show. So check the complete details related to this show

Related Topics:
Up Next 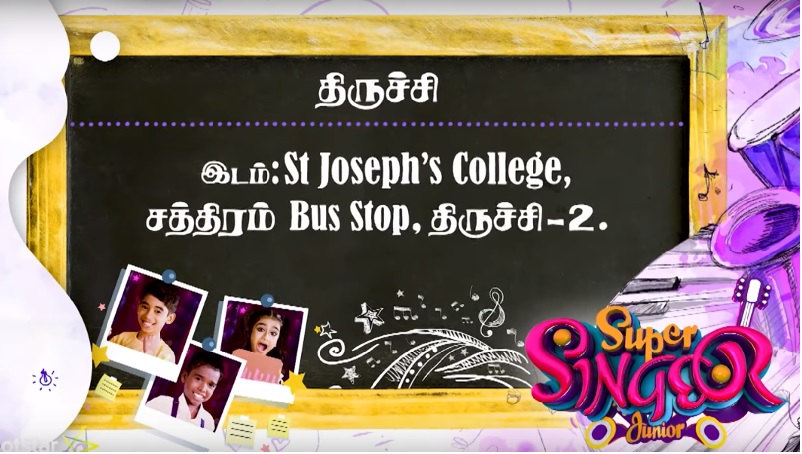 Super Singer 7 has arrived at its final arrangements and will be live from Coimbatore starting at 3:30 p.m. on Sunday 10 November Finale for season 7. Five challengers are from Gowtham, Murugan, Sam-Vishal, Vikram, and Punya. On November 3rd, 2019, the set final was broadcast on Vijay Tv and casting a final ballot survey will be open until November 10, Sunday, 8 p.m.

Anirudh will be the chief guest of this Super Singer Finale and the winner of Super Singer 7 will have the opportunity to sing in the composition of Anirudh and a brand new Home from Arun Excello worth 80 Lakhs.

Tickets to the event will be distributed at the Vijay TV office and will be updated shortly for more information about where it will be available on Vijay Tv.

Murugan is leading the poll, but Sam-Vishal gradually catches up. On November 10, Sam-Vishal will be another mind-blowing success and he will take over Murugan to win the Super Singer 7 Title. Among others, Murugan now has 35% of the votes.

Check out for Detailed results and counts – Super singer 7 result