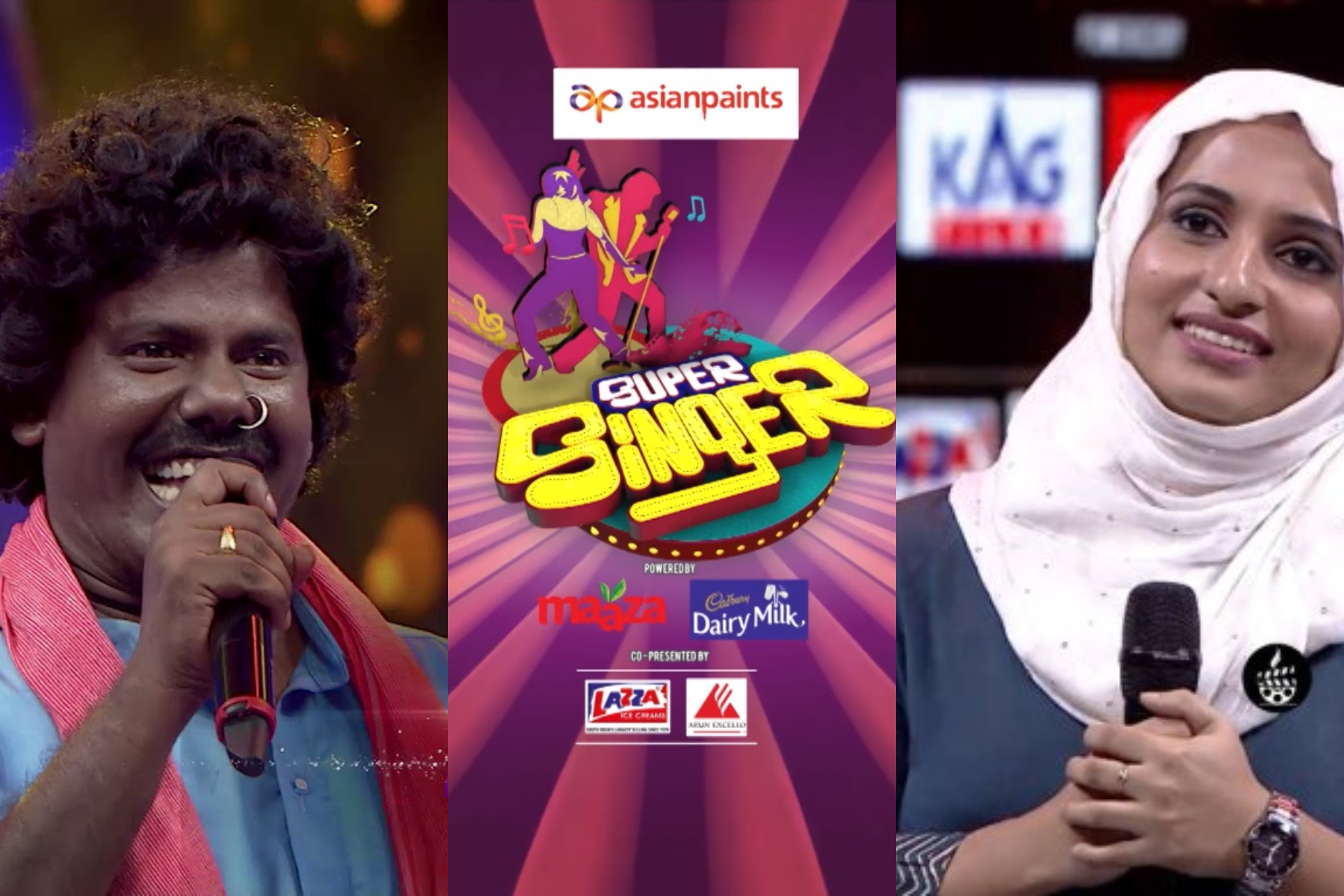 A few contestants face elimination each week and the public is supposed to save their favorite between the two. Super Singer 7’s internet voting method is a very easy method. We have our own vote to see who our readers and SS7 supporters want to save.

We observed Suganthi and Vaisakhan fighting against each other in Super Singers season 7 last week for the outcomes of the elimination vote. The amount of rivalry during the original voting hours was really high. But in the end, in terms of voting outcomes, Vaisakhan took the lead.

Mufeeda and Murugan compete against each other this week. Comment below why after voting you want to save this contestant. Here’s also how you can vote online formally.

Here’s how you can vote online formally